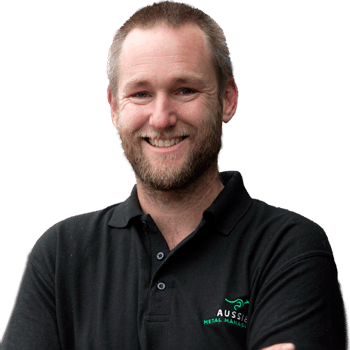 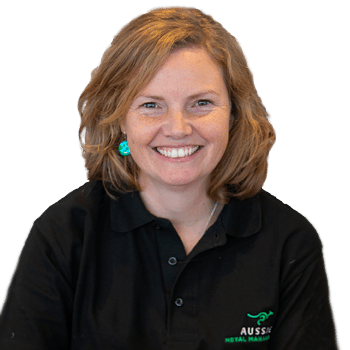 Aussie Metal Management has evolved over the years into a South West business operating across the UK in specific market sectors, helping companies and organisations to recycle their metal in a responsible way.

We are a family run business based in Plymouth, Devon. While our roots are firmly in the South West now, we owe our company name to the man who set up the business in the first place.

Back in 1991, Alan Tunks moved to Devon from Australia and naturally, everyone called him Aussie. Aussie set up as Aussie Scrap Metal in 1997, making domestic scrap metal collections initially. He became a well known figure in Plymouth and the business grew along with his reputation. In 2007 his son joined the business and now Beau runs the business with his partner, Sara, handling the office side of the organisation. Beau and his team are on the road all week, handling regional and national contract work. As the business has grown, we have started working with national accounts handling complex metal recycling projects, hence the need to rename as Aussie Metal Management.

We now have a variety of trucks and loaders which allow us to handle and recycle large and non-standard metal items. Our mission is simple.

Aussie Metal Management strives to make it easier for you to recycle more of your metal waste so we can work together to preserve the earth’s resources.

Get in touch to discuss your metal recycling requirements…

Some words from our customers

“Aussie Scrap recycles our medical equipment throughout the week. They consistently provide a reliable and efficient service for our company.”

“I have always been impressed with the level of service provided by Aussie Scrap, always punctual, professional and friendly. I would definitely recommend this company to anyone in the local area looking for an excellent waste removal company.”

“As a group we have used Aussie Scrap at many of our boat yards over the last 15 yrs. They have been involved in large scale projects finding solutions to recycle our waste, can’t recommend them enough!”